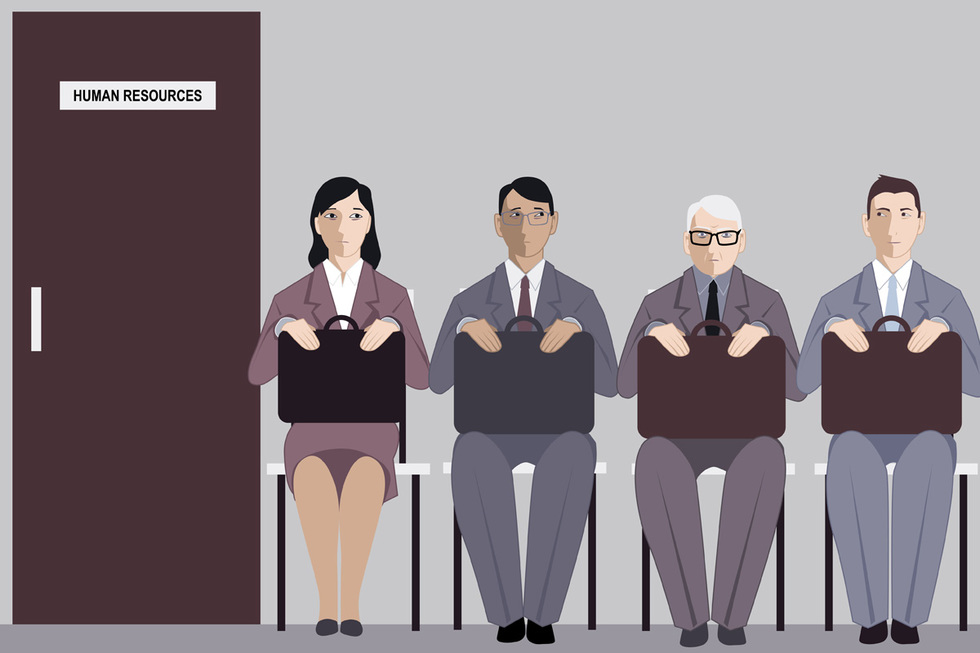 It is a widespread and usual practice by companies to advertise jobs by indicating the preferred age and other personal criteria for the positions they offer. As a result of the selective age preference, employment opportunities were limited only to those who would fit the specified age group. However, with Republic Act No. 10911 or the “Anti-age Discrimination In Employment Act” having lapsed into law on 21 July 2016, such practice is now expressly considered as unlawful.

The Act mandates the elimination of age-based discrimination not only by employers, but also by labor contractors or subcontractors. Echoing the mandate of the Philippine Constitution, it aims to promote equal work opportunities for everyone by prohibiting arbitrary age limitations in the hiring of applicants, as well as, the dismissal and retirement of employees.

When it comes to hiring of applicants, the Act prohibits (1) printing or publishing of any notice or advertisement relating to employment which suggests age preferences, (2) requiring the applicant to disclose his/her age or birth date, and (3) declining any employment applicant because of his/her age. Labor organizations are also proscribed from denying membership of a person, or causing or attempting to cause an employer to discriminate individuals on account of their age.

With regard to the status of an employee, employers are prohibited from discriminating an employee in terms of compensation, work terms and conditions, privileges, promotion or training opportunities, by reason of age.

In terms of dismissal and retirement of employees, the Act provides that it is unlawful for employers to forcibly lay off an employee or impose early retirement because of the employee's old age.

It must be noted that the Labor Code provides that any employee may be retired upon reaching the retirement age established in the collective bargaining agreement or other applicable contract. In the absence of such, an employee may retire at the optional retirement age of 60 (50 years for underground mine workers) but not beyond the compulsory retirement age of 65 years. A retirement age lower than 60 is allowed provided the agreement is part of the collective bargaining agreement voluntarily entered into and ratified by the employees (Pantranco North Express v. NLRC, G.R. No. 95940, 24 July 1996). It appears that these rules still hold true, since R.A. No. 10911 neither amends nor repeals the Labor Code other than requiring that there should not be any forcible early retirement motivated by age discrimination.

Case law provides that, in the hiring, status, and dismissal or retirement of employees, the burden to prove that there is discrimination is with the applicant or employee who alleges that he/she is denied privileges or opportunities given to others under identical or similar conditions (Caltex [Phil.], Inc. v. Philippine Labor Organization, G.R. No. L-5206, 29 April 1953). There must be clear proof then that such denial was motivated by bad faith and discrimination on account of age.

On the other hand, the new law also admits certain exceptions and allows the setting of age limitations by employers under the following circumstances:

The concept of BFOQ is not new in Philippine labor law. One can say that the test of reasonableness is parallel to it. For example, in the case Yrasuegui v. Philippine Airlines Inc. (G.R. No. 168081, 17 October 2008), the Supreme Court upheld the defense of BFOQ when the airline company dismissed a flight steward whose weight was over the required set standard for the job. The Court held that the company's weight standards are reasonable and necessary considering that public policy requires airline companies to exercise extraordinary diligence for the safety of the passengers especially in case of emergencies. In another case, the Court upheld the policy of a pharmaceutical company prohibiting marriage with employees of rival companies because its purpose is to protect the company's trade secrets and formula from being compromised and infiltrated (Duncan Association of Detailman-PTGWO v. Glaxo Wellcome Philippines, Inc., G.R. No. 162994, 17 September 2004).

In order to justify the BFOQ defense, the employer must prove there is “compelling business necessity for which no alternative exists other than the discriminatory practice” (Star Paper Corporation v. Simbol, G.R. No. 164774, 12 April 2006). Ultimately, the test of whether the BOFQ defense is valid or not will depend on the circumstances, even with the passage of R.A. No. 10911.

As of date, the implementing rules and regulations (“IRR”) of the Act has yet to be crafted.

It is a well-settled rule that the determination of qualifications of applicants and employees for hiring, promoting and dismissing is a prerogative of the management (NAFLU et. al. v NLRC, G.R. No. 90739, 3 October 1991). But while such prerogative is inherent in business enterprises, it is also subject to limitations by law, collective bargaining agreements, and general principles of fairness and justice (Norkis Trading Co., Inc. et.al. v Melvin Gnilo, G.R. No. 159730, 11 February 2008). At this instance, the Act serves as a positive pronouncement for both employees and employers, that age-based discrimination in employment is now undeniably unlawful.