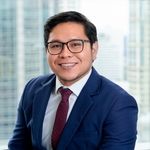 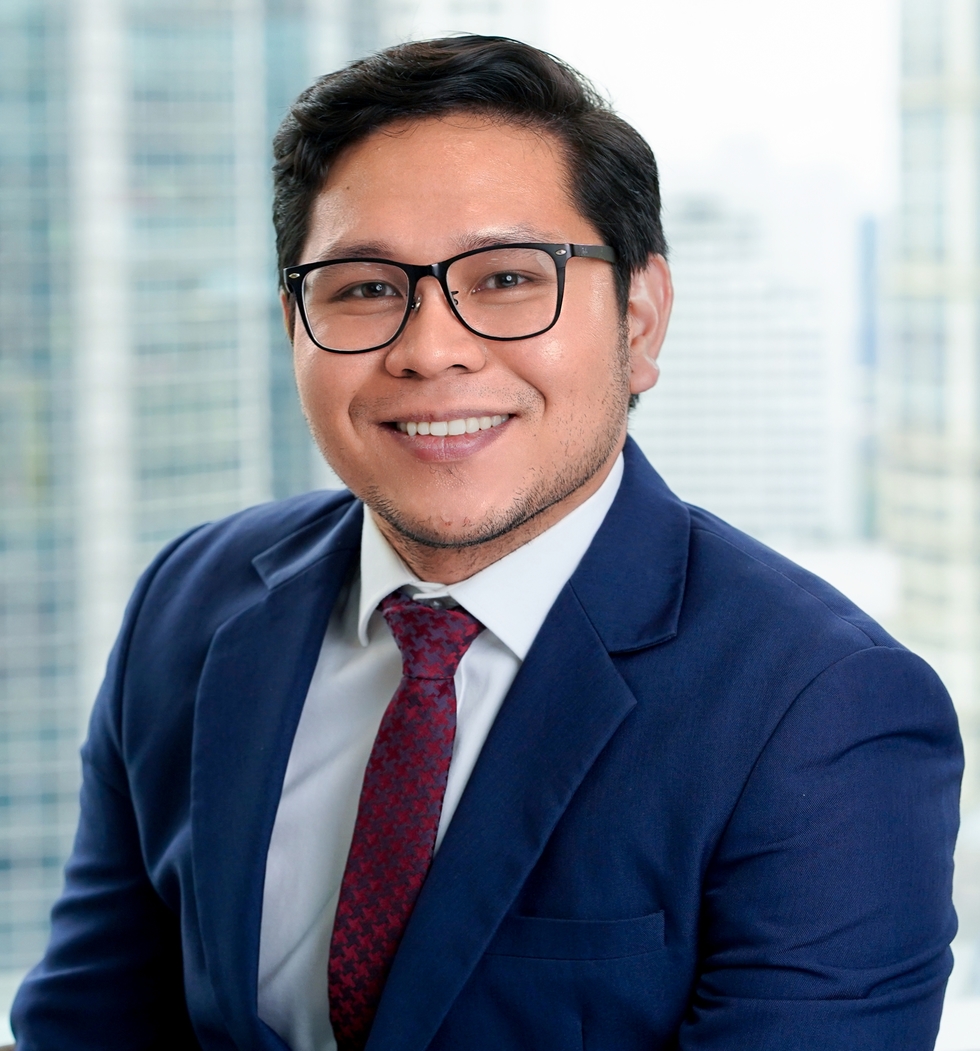 He handles incorporation of domestic and foreign corporations, and registrations of corporations with various government agencies. He assisted clients, including an export-oriented firm, in their application for tax refund before judicial bodies. He was also involved in assisting clients, such as corporations in retail industry, in handling large tax assessments for compromise agreement.

He was also part of projects involving the acquisitions of corporations engaged in the cosmetic and restaurant industry. He has also gained experience in conducting due diligence in relation to acquisition of various companies such as those in the business process outsourcing, logistics and distribution, and port industry.

Before joining the firm in 2019, he was an associate at Santos Paruñgao Aquino and Santos Law Offices.

He obtained his Juris Doctor Degree from the Ateneo de Manila University School of Law in 2017 and he was admitted to the Philippine Bar in 2018. He received his Bachelor of Science degree in Management, Major in Legal Management in 2012. While completing his law degree, he served as the musical director of the Ateneo Law School Choir.