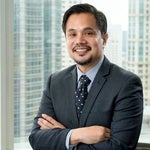 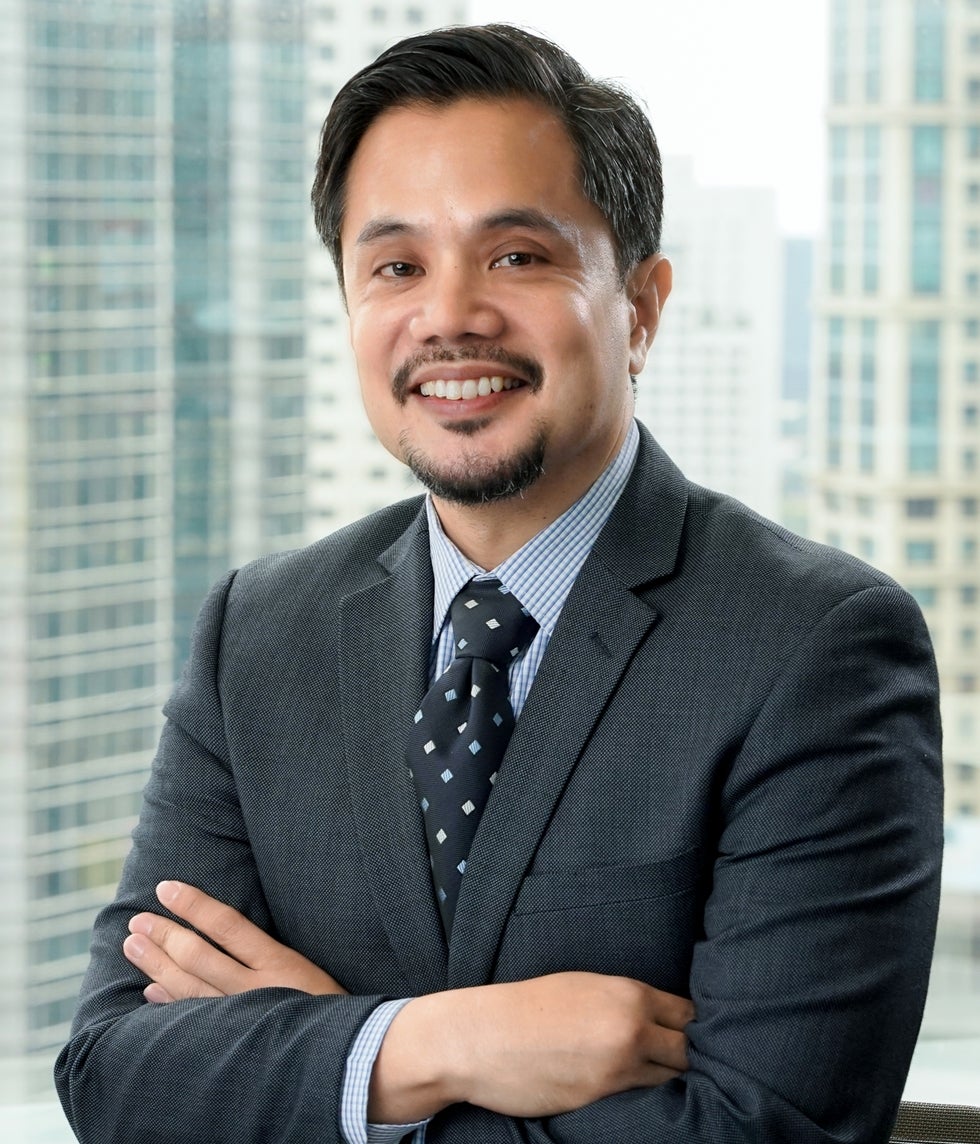 Jack Advincula is competent in corporate mergers and acquisitions, due diligence, and joint ventures, as well as capital raising.

Jack's notable engagements for the practice of Mergers and Acquisitions include:

1) Advised a private holding company in a USD 78 million acquisition of a corporation engaged in the supply and importation of liquefied petroleum gas in the Philippines;

2) Represented the buyer in a USD 132.8 million acquisition of a controlling stake in a publicly-listed domestic Commercial bank;

3) Acted as issuer's counsel in the initial public offering, in the domestic and international market, of a domestic retail corporation in the sum of USD 189 million; and

4) Advised a foreign owned real estate developer on the acquisition of a USD 134 million property by structuring a deal featuring a cost-efficient and time-sensitive agreement beneficial to both the buyer and the seller.

In the field of Taxation, Jack advises clients on the tax implications of domestic international transactions, including mergers, acquisitions, financings, investments, joint ventures and restructurings. He has instructed a number of Fortune 500 companies in seeking favourable guidance and rulings from the Bureau of Internal Revenue, handling tax assessments and audits before the Court of Tax Appeals, as well as securing VAT refunds. Some highlights include:

1) A successful defense of a Fortune 500 Company against a USD 33 million tax assessment involving deficiency income taxes and the application of income tax holidays;

2) A successful claim for a USD 8.2 million tax refund for a multinational power producer involving VAT zero-rated power sales; and

3) Tax structuring advice to a US software company in preparation for a USD 120 million government bidding.

Also, Jack was a Lecturer at the Ateneo de Manila University School of Law in Taxation. He was a Director of Asia United Bank and served as Chairman of its Trust Committee. He is presently the Corporate Secretary of Philippine Bank of Communications.

Angelo Advincula represented clients in the Court of Tax Appeals in an action for a refund of erroneously paid capital gains taxes arising from a tax-free exchange in the amount of USD 30.7M. - Asialaw Profiles (2018)

Angelo Advincula successfully assisted Puregold Duty Free with a $60m refund for VAT and excise taxes wrongly paid between 1998 and 2004. - The Legal 500 (2017)