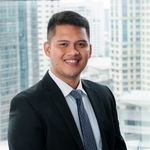 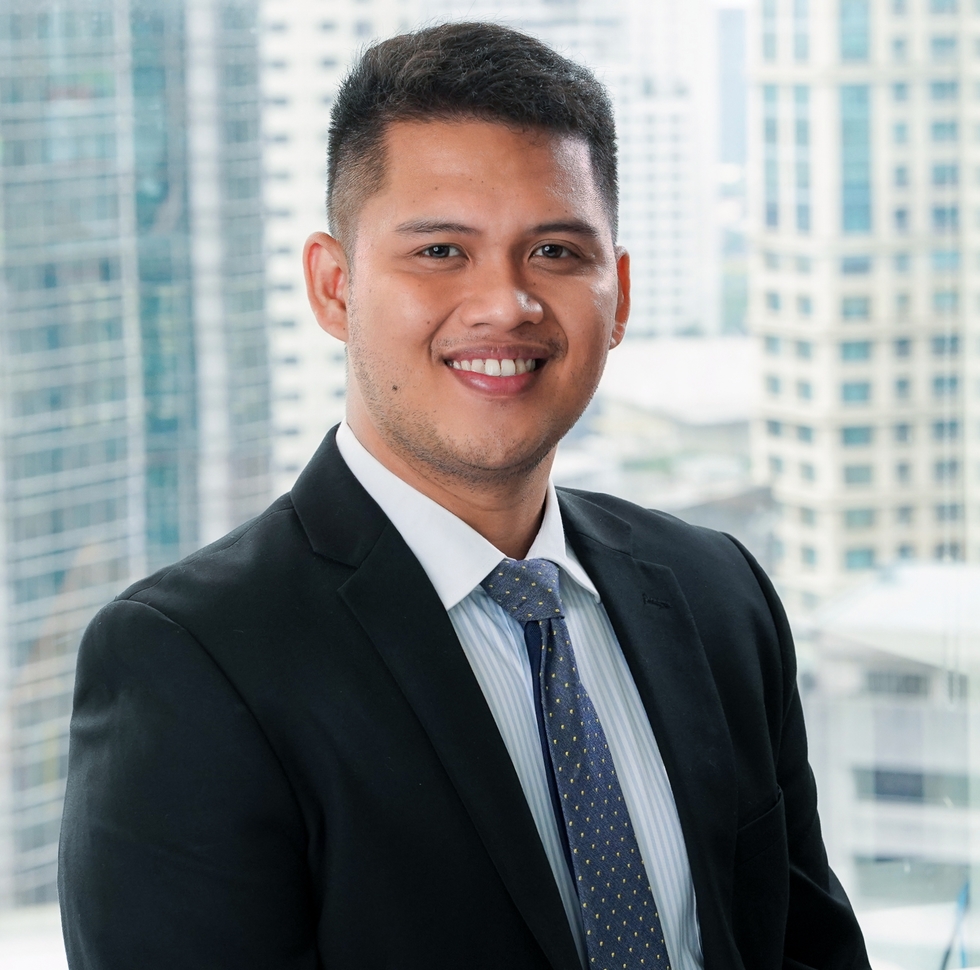 In the field of taxation, he has assisted various clients including commercial banks, rural banks, and petroleum and energy companies in their application for refund before administrative and judicial bodies.

In the area of litigation & dispute resolution, John currently represents a commercial bank and a petroleum company in various matters such as property dispute and collection, among others, before the administrative, quasi-judicial and judicial bodies. He has represented a medical entity against a closure order issued by an administrative government entity exercising quasi-judicial powers. He has also represented a group of airline employees in their application for injunction against the release of the bond for the payment of their money claims.

Other transactions of significance includes advising and assisting a leading global foreign exchange and money remittance enterprise in securing registration and approval of various transactions with the Bangko Sentral ng Pilipinas, Anti-Money Laundering Council, and other government agencies. He likewise assists clients in securing registration as an electronic money issuer.

In the field of Data Privacy, he currently advises and assists clients of a non-bank financial institution and PEZA-registered entity in their privacy impact assessment, data privacy policies, and compliance.

In February 2018, he participated in a forum on  Blockchain, Distributed Ledger Technology and Smart Contracts in Singapore, which was hosted by Asian Legal Business. Said forum discussed about the critical legal and regulatory issues concerning blockchain and distributed ledger technology, which will drastically affect the conduct of business globally.

He earned his Bachelor of Laws Degree from the University of San Carlos - School of Law and Governance as top 5 of the graduating class and was admitted to the Philippine Bar in 2014. Prior to taking up law, he graduated from Cebu Normal University with a bachelor's degree in nursing.