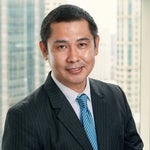 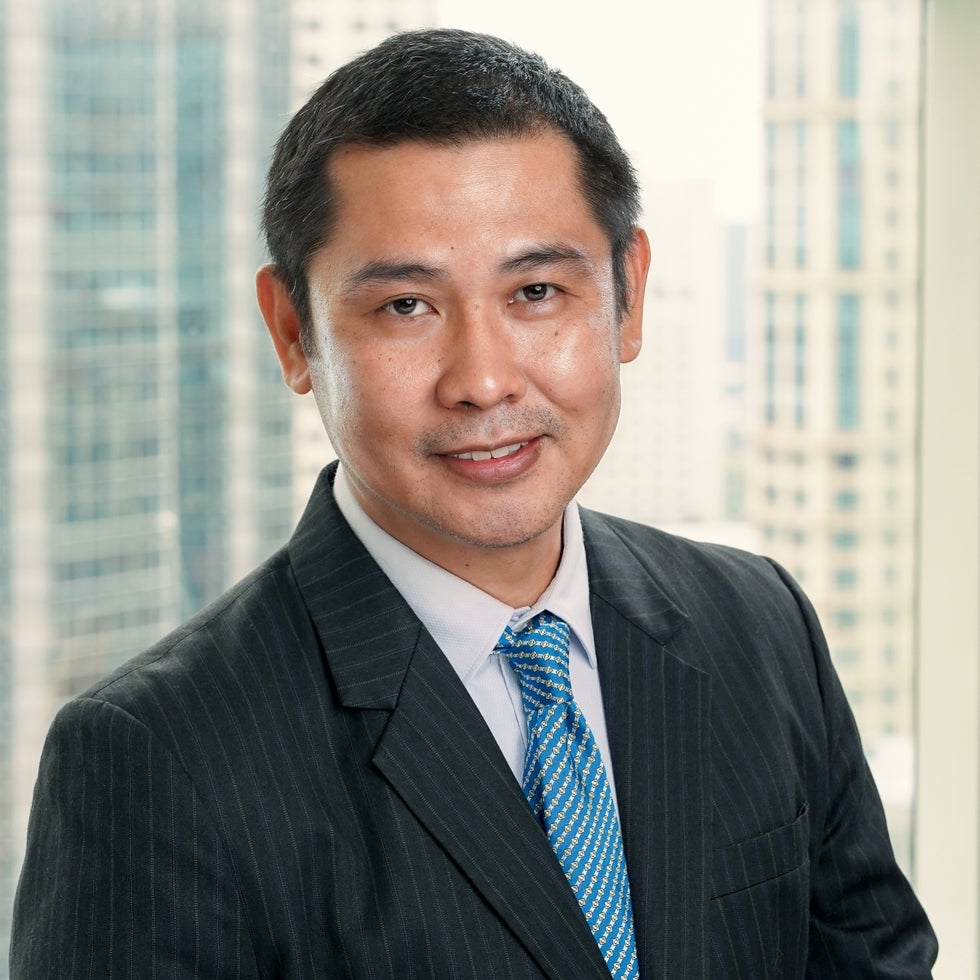 Coby Melo graduated with honors from the Ateneo de Manila University School of Law Juris Doctor program and was admitted to the Bar in 1998. As a law student, he was Editor-in-Chief of the Ateneo Law Journal and a Facilitator/ Intern of the Ateneo Human Rights Center. Prior to entering law school, he finished his Bachelor of Commerce degree, major in Legal Management, at the Ateneo de

Coby likewise represented a domestic mining company in an arbitration dispute involving USD 9.3 million enjoining the company from rescinding the relevant agreement despite the breach committed by the other party. He also secured a favourable decision for a consortium of domestic banks in a legal matter involving the sum of USD 295 million before the Singapore International Arbitration Centre by following the proceedings before the Singapore High Court and Singapore Court of Appeals. He represented a publicly-listed Universal bank in an interpleader action concerning funds deposited by the bank in a financial institution in Singapore in the sum of approximately USD 22 million.

Coby was the Legal Staff Head of the Independent Commission to Address Media and Activists Killings from 2006 to 2007. He was also the Legal Consultant to the Commission on Elections under the Office of the Chairman from 2008 until 2010. On 2018, he was named as one of the Mostly Highly Regarded Asia-Pacific Partner by Who's Who Legal Publication.

At present, Coby is a Lecturer on Mergers and Acquisitions, Special Proceedings, Provisional Remedies, Modes of Discovery and Special Civil Actions at the Ateneo De Manila University School of Law. He also serves as a general counsel of Philippine Bank of Communications.