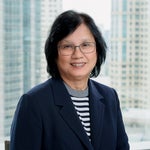 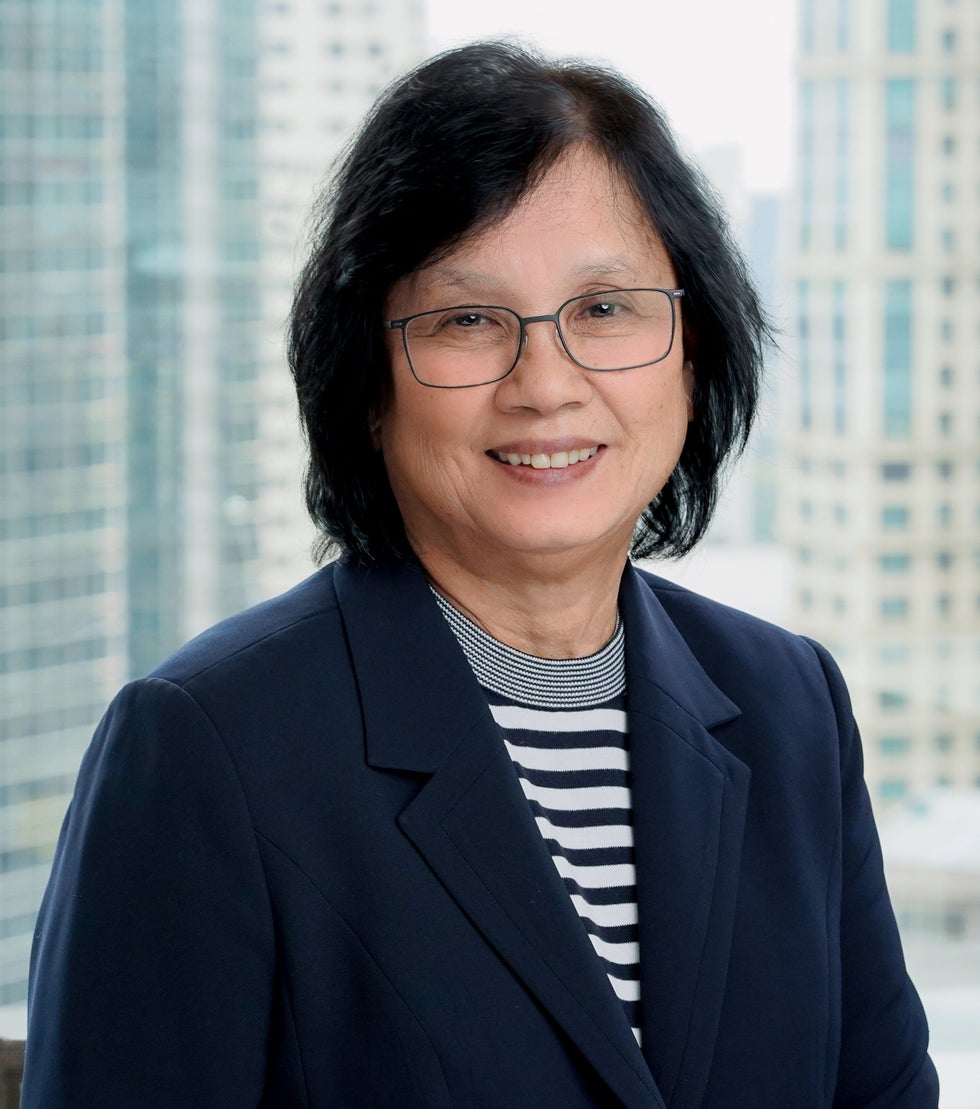 Lily Gruba is the managing partner of the Firm. She graduated with a Bachelor of Laws degree from the Ateneo Law School in 1976 and was admitted to the Bar in 1977. She finished her Master of Laws in Georgetown University Law Center in Washington, D.C. in 1981.

Lily was the Undersecretary of the Department of Finance from 1998 to 2001. She was also a Philippine Bar examiner for Taxation Law in 2007 and for Commercial law in 2012.

In 2018, she was named as one of the 100 Top Lawyers in the Philippines by Asia Business Law Review.

As part of her sports advocacy, Lily is also the team manager of the volleyball team "Creamline Cool Smashers", a top professional women's volleyball team contending in the national Premier Volleyball League (PVL). 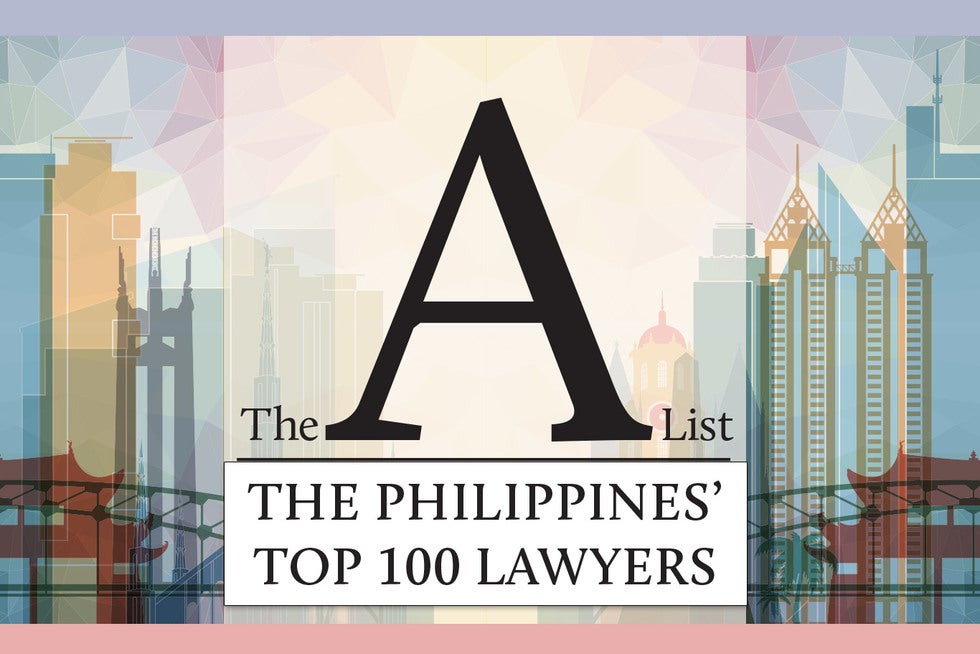 Lily is "technically knowledgeable, has effective interpersonal skills and is highly regarded in the business sector." - Client Feedback, Asialaw Profiles

Lily is "one of the best tax lawyers in the country." - Client Feedback, Asialaw Profiles