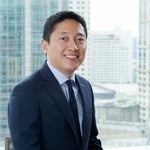 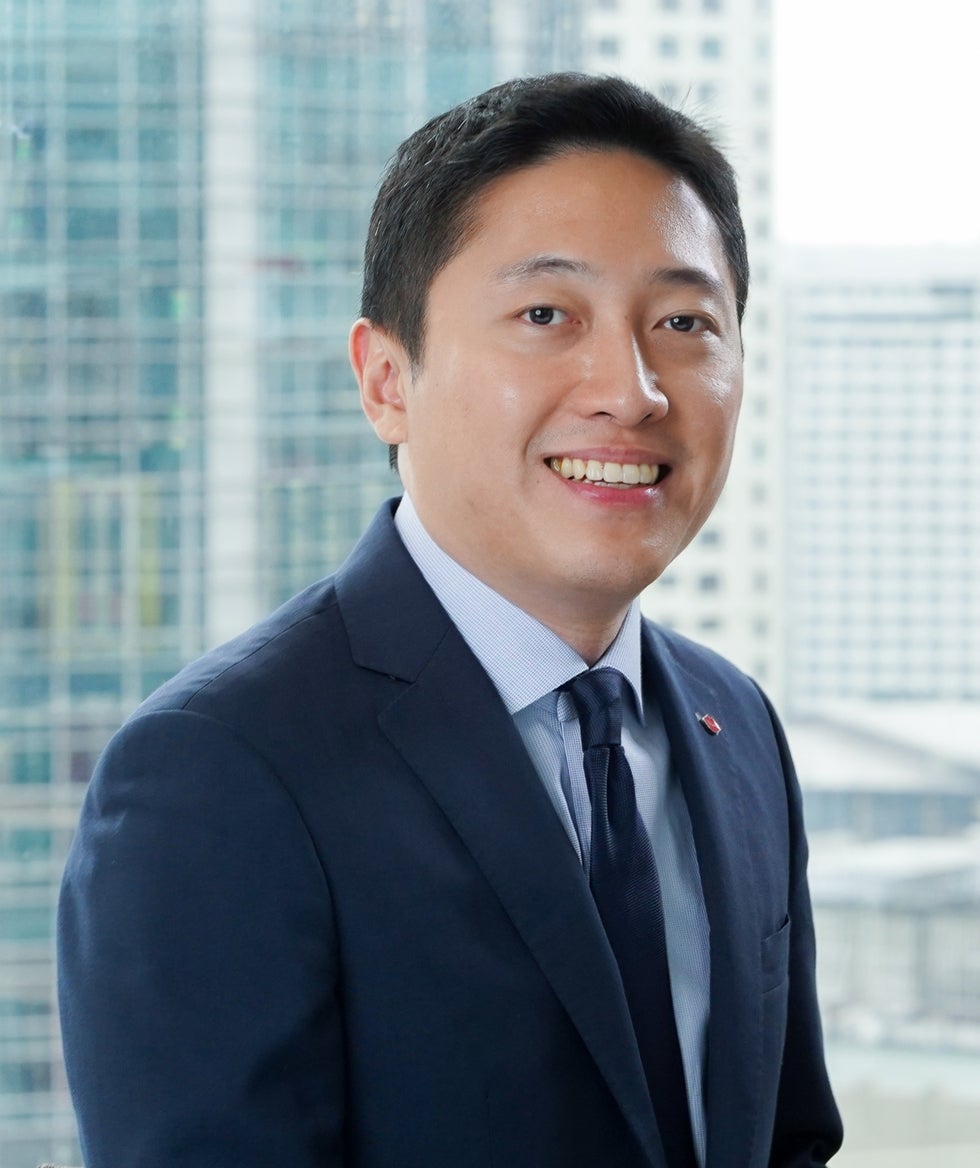 Michael Lao is a partner whose practice is primarily focused on banking and finance, mergers and acquisitions, commercial law and taxation. He regularly advises and prepares documentation for publicly-listed commercial and universal banks on various transactions including project finance, asset acquisition, and additional listing of securities with the Philippine Stock Exchange.

Michael represented a publicly-listed commercial bank before the Bureau of Internal Revenue in the settlement of an assessment for deficiency internal revenue taxes in the amount of USD 103 million.

In October 2017, Michael was a participant in the forum on FinTech and dialogues on legal developments for financial institutions held in Singapore and hosted by WongPartnership LLP. The forum discussed the updates on FinTech market, technology and market trends, and the dialogues focused on the new regimes for restructuring debts and on promotion of greater transparency under the Singapore Companies Act.

Michael is currently the Corporate Information Officer and Assistant Corporate Secretary of the Philippine Bank of Communications, a publicly-listed commercial bank.

He received his Juris Doctor degree from the Ateneo de Manila University School of Law in 2012 and was admitted to the Philippine Bar in 2013.