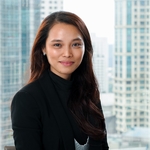 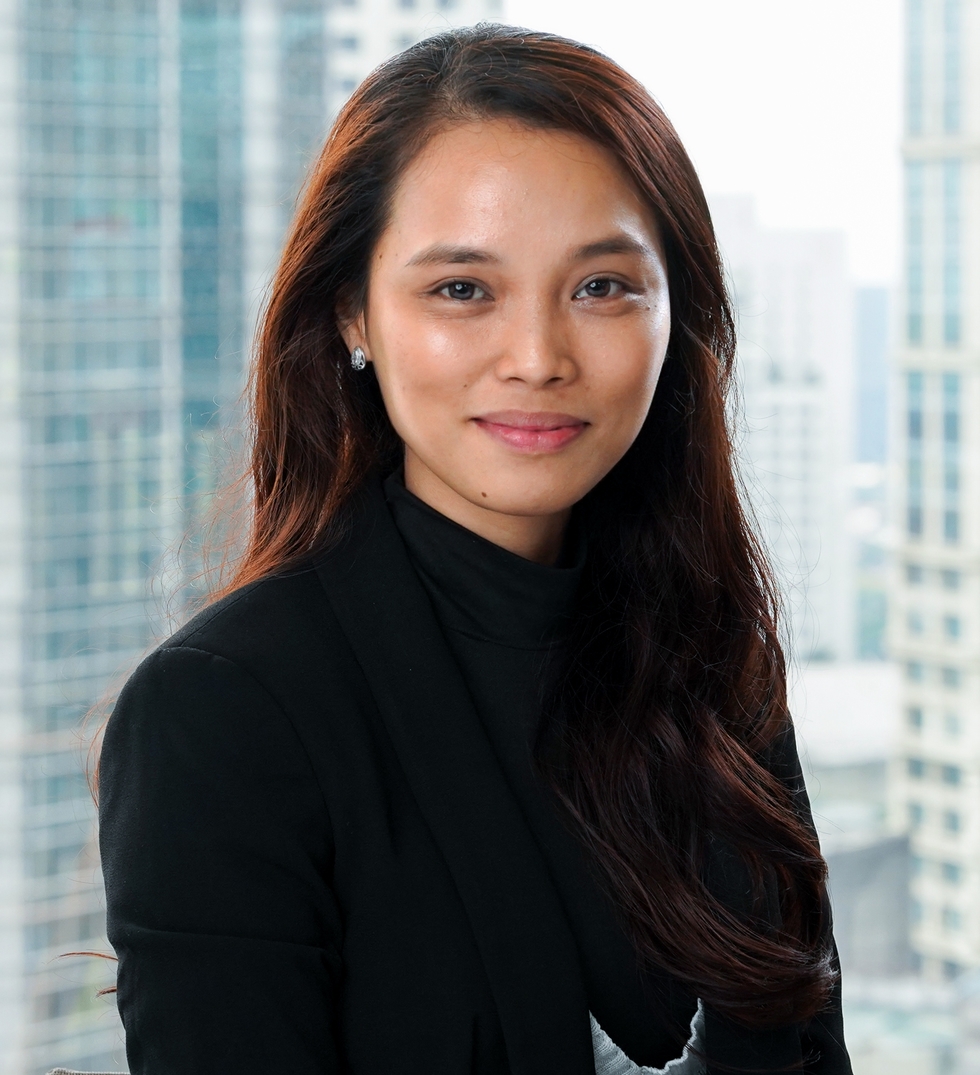 Nellaine Soliman is a licensed Certified Public Accountant, and a member of the tax team of the Firm. She handles tax litigations and assessments of companies in various industries, such as retail, banking, insurance and investment, and applications for tax rulings and treaty reliefs. She currently represents an airline company's consolidated refund tax cases for the aggregate amount of USD 13.88 million. She is also part of the team that handled the claim for refund amounting to USD 32.99 million arising from erroneous payment of capital gains taxes pursuant to a tax-free transfer of shares, and which was granted by the Court of Tax Appeals in 2017.

She has handled mergers & acquisition projects involving hotel, information technology, and land development; and has assisted in the registration and compliance of multinational companies with government agencies, including the Securities and Exchange Commission and Philippine Economic Zone Authority.

In October 2017, Nellaine was a participant in the forum on FinTech and dialogues on legal developments for financial institutions, held in Singapore and hosted by WongPartnership LLP. The forum discussed the updates on FinTech market, technology and market trends, and the dialogues focused on the new regimes for restructuring debts and on promotion of greater transparency under the Singapore Companies Act.

Nellaine earned her Juris Doctor degree from the Ateneo De Manila University School of Law in 2014 and was admitted to the Philippine Bar in 2015. Prior to taking up law, she graduated from De La Salle University-Manila with a double degree in BS-Accountancy and AB-Political Science.