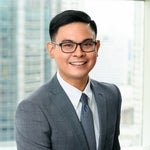 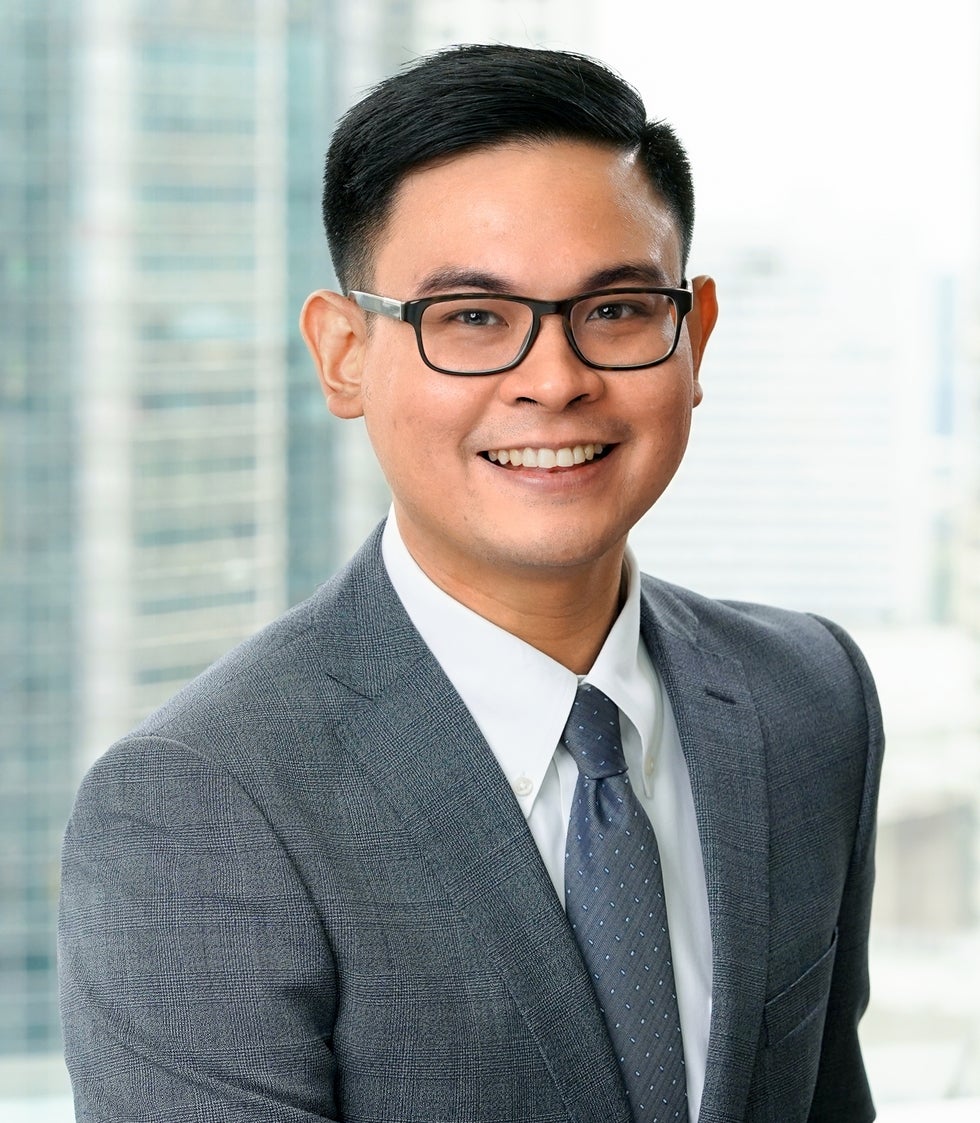 He currently represents a major airline company before the Court of Tax Appeals ("CTA") on a novel tax issue involving various claims for refund on excise taxes paid on imported aviation fuel which is destined for use in domestic flight operations. He also represented one of the largest domestic universal banks before the CTA in a successful claim for refund of excess creditable withholding taxes.

He is also experienced in the planning and execution of acquisitions involving target companies engaged in the banking, education, water, and real estate industries. He has conducted legal due diligence of loan accounts of a publicly-listed domestic universal bank, loan accounts of a thrift bank for a foreign client, loan accounts and pending litigation of a rural bank, collateral documents of an educational institution, and of several other companies engaged in water supply and real estate.

Steven earned his Juris Doctor degree from the Ateneo De Manila University School of Law in 2012 and was admitted to the Philippine Bar in 2013. Prior to taking up law, he graduated from De La Salle University Manila with a bachelor's degree in Political Science.