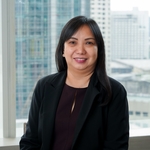 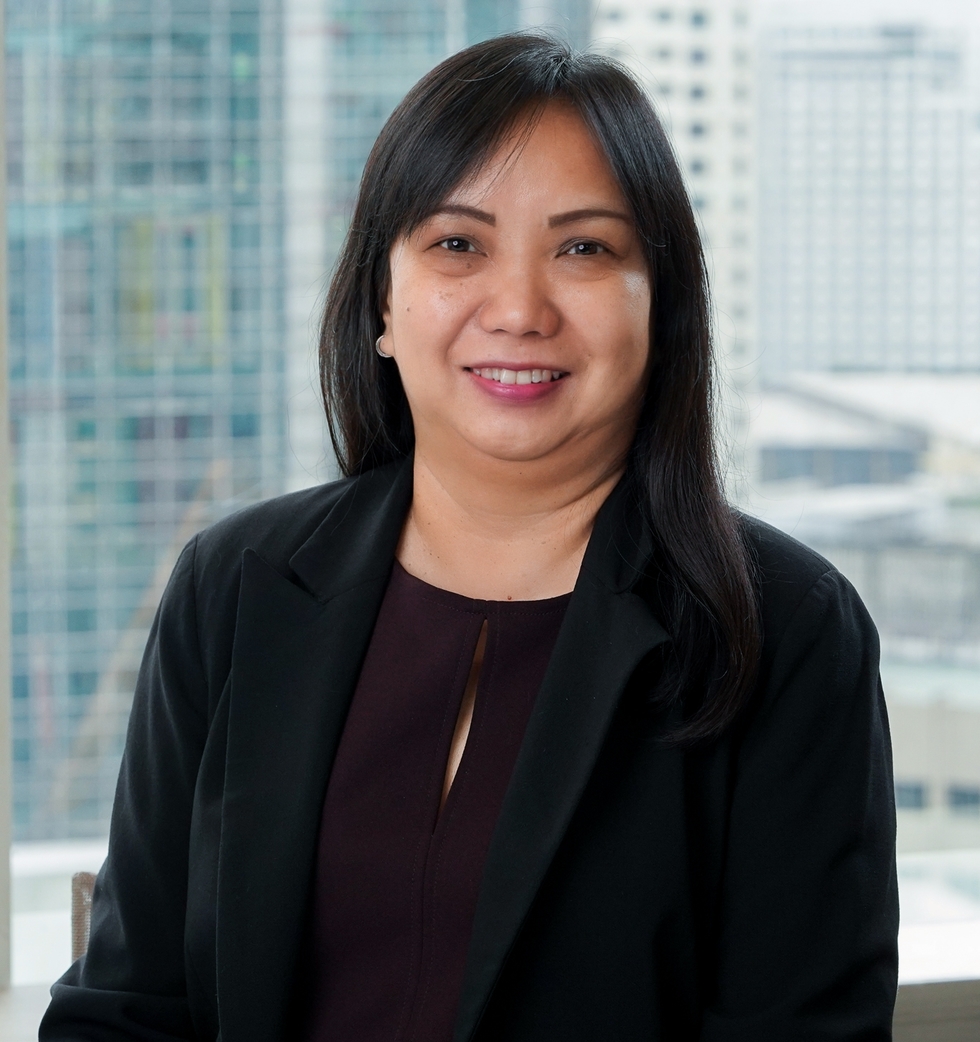 Tess De la Rosa is special counsel for the Firm whose practice currently focuses on general corporate and commercial law, arbitration and alternative dispute resolution, litigation, and mergers and acquisitions.

Prior to joining the Firm, Tess had extensive law practice in a firm with prime focus on litigation in the fields of civil, criminal, family, corporate, labor, special proceedings, and land registration. After a stint of more than five years in a law firm, she became an industrial partner in another law firm where she primarily handled litigation in civil, criminal, family law, construction arbitration, and land registration. She also handled corporate, property and international commercial law, dealing with all aspects of organizing corporations, joint ventures and other commercial arrangements. She also deals with partnerships, structuring and registering foreign investments, together with negotiating and documenting commercial transactions. She is also experienced in the field of taxation law, specifically dealing with all matters involving real property, share conveyancing, and intellectual property law. She likewise handles dealing with all aspects of protecting patents, trademarks and copyrights, and the licensing, sale or transfer of technology.