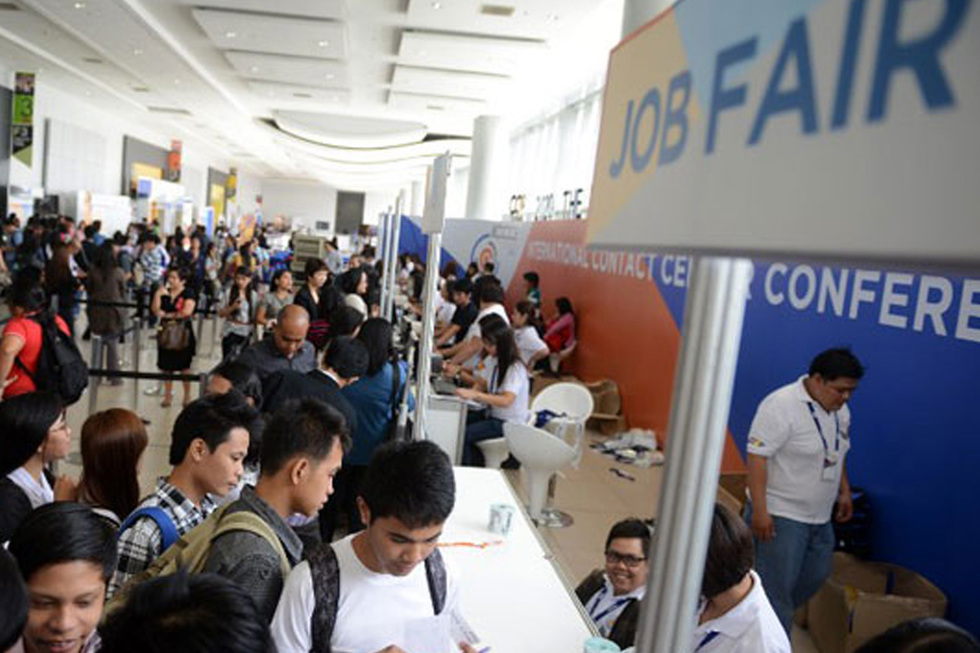 “Endo” is the twin brother of the drug monster that also needs to be slain, so says the Duterte administration.  “Endo” is layman's term for end of employment contract.  It is the date indicated on the employment contracts and is dreaded by employees as it means the end of his or her employment.

The Department of Labor and Employment (“DOLE”) has long defined “endo” as a hiring practice deliberately resorted to prevent workers from acquiring regular status done through repeated short-term arrangements by one principal through the same or difference contractors, or through a service agreement of short duration under the same contractor, or different contractors.[1]  When the new administration took over the reins of governance, it served notice that it will bring the fight against “endo” in the middle of the ring.

Where an employee may only be dismissed thru either of the two causes, first, for just cause; or second, for authorized cause, by the mere expedient of providing an “endo” date in an employee's contract, a third cause is created to terminate an employment.  Not that the employer and employee cannot validly stipulate for an end of their employment contract, but “endo” has been the subject of abuse with the employer imposing the “endo” date by virtue of its superior economic standing in relation to the employee.  It has come to the point that the “endo” dates imposed have no significance at all other than as a way of skirting the constitutional guarantee to security of tenure.

There are many parts of one's business that may be validly farmed out to contractors or subcontractors, examples of which are janitorial and security services.  But many these parts of business have been unscrupulously contracted out so much so that manpower supply contracts have become what is known in law as “labor-only” contracting, an illegal scheme where the contractor without any capital earns from merely recruiting, supplying and placing workers to perform a job to companies.

Thus, DOLE Labor Advisory No. 10, Series of 2016 reiterates the prohibition found in Section 6 of an earlier Department Order No. 18-A, Series of 2011 which in turn implements Articles 106 to 109 of the Labor Code, provisions that specifically address contracting and subcontracting arrangements.  The practice of employers requiring employees under a subcontracting arrangement to sign an employment contract fixing the period of employment to a term shorter than the term of their service agreement is forbidden.[3]

It is an open secret that repeated hiring of the same workers is resorted to because the law accords regular status to all employees who have worked for an employer for more than six (6) months. Under a scheme commonly known as “555,” employees are hired for five months then dismissed by reason of “endo” and then rehired for another five months, repeating process over and over. This repeated hiring of employees is seen under the law as evidence that the employee is performing functions that is “usual and necessary” to the trade or business of the employer, which consequently makes them a regular employee who are protected by the constitutional guarantee to security of tenure. Their employment cannot be terminated thru “endo.”

Further, there are situations where placing a fixed term or an end to an employment contract cannot be avoided. An employee who will take the place of another employee who is temporarily on maternity leave is understood to vacate his post once the latter returns; a job to construct a building will end once the building is completed; hiring of additional employees merely to meet the strong demand of the season but which employment ends at the end of the season, are some examples. These contemplated employment arrangements are called casual, project, seasonal and fixed-term employments, and are allowed by law and jurisprudence.

A casual employment is one where one is hired on occasional or temporary basis on an as-needed basis or to meet the employer's staffing needs during periods of unusual circumstances.  Project employment is an arrangement where the employment has been fixed for a specific project or undertaking whose completion or termination has been determined at the time of the engagement of the employee.[4] Because the employee's services are coterminous with the project, the employments are legally and automatically terminated upon the end or completion of the project.[5]Seasonal employment operates much in the same way as project employment, albeit involving work or service that is seasonal in nature or lasting for the duration of the season.[6]

Fixed term employment, on the other hand, has its basis on jurisprudence. To be valid, a fixed-term employment must have a day certain agreed upon by the parties for the commencement and termination of their employment relationship. A day certain simply defined as a day that must necessarily come, although it may not be known when. [7]

Thus, for as long as there is a valid basis for end of employment contract s exemplified in casual, project, seasonal, and fixed-term employment arrangements, contract or employment with an end, although at first glance may fall within the proscribed “endo” practice, are valid and legal in the Philippines.

What is sought to be prevented by law is the indiscriminate fixing of a term to an employment contract.  Placing a definite date to signify the end of an employment contract without a valid justification as to why such end was placed on such contract has always been prohibited. Now the prohibition is being highlighted by the new administration.

The “endo” prohibition may appear contradictory to the freedom of every person to agree to a contract. It may also have the appearance of curtailing an employer's management prerogative. However, it must be remembered that employment contracts are not ordinary contracts but are impressed with public interest. In contracts of employment, the employer and the employee are not on equal footing. Unlike an ordinary commercial contract where the signatories generally are at par with each other, the employee owing to his desire to find a job will sign any employment contract even if the terms are stacked against him. In such case the law steps in to equalize the situation. The labor force is a special class that is constitutionally protected because of the inequality between capital and labor.[8]

Although DOLE Labor Advisory No. 10, Series of 2016 does not totally ban the practice of “endo,” its reiteration of the workers' security of tenure together with the strong pronouncements by the new administration that it will put an end to “endo” sends a strong signal that this dreaded practice will no longer be tolerated.

Being a prohibited act, what then are the consequences of “endo”?  For the employer, it is reinstatement of the employee to his former work and payment of back wages from the time the employee was dismissed up to his actual reinstatement. Other benefits like his proportionate service incentive leave and 13th month pay and even damages can also be recovered but the thought of actual reinstatement and payment of back wages for days that are not worked are already strong deterrents to end the practice of “endo.”