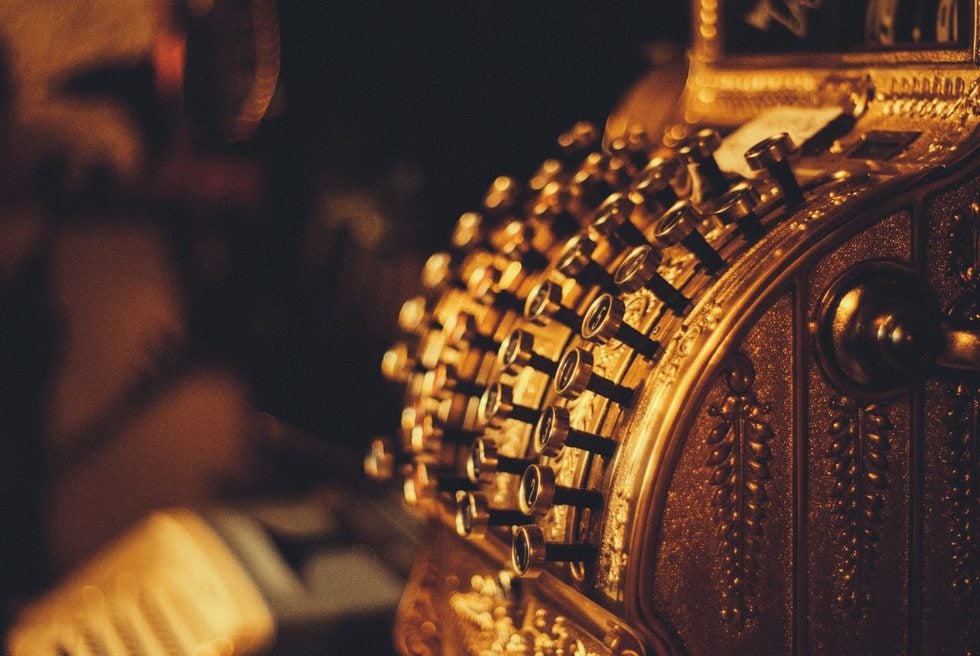 In the course of its engagement, the Firm has extensively advised on commercial lease negotiations, mortgage trust indentures, syndicated loans, and loan restructuring. The Firm assisted in the privatization of a commercial bank, and advised on post-privatization issues such as cost rationalization, consolidation of redundant operations, and manpower rightsizing.

The Firm acted as counsel for the issuing company in an initial public offering. The engagement entailed an extensive due diligence audit process, which the Firm undertook as part of a team of legal, financial and regulatory experts.

In collaboration with investment bankers, the Firm advised several local government units (LGU) on capital raising and bond flotation issues, as LGUs veer away from reliance on the national budget and become more fiscally independent. The Firm previously collaborated in the preparation of the Fiscal Reference Tools, which was utilized as a uniform and consistent reference on local fiscal issues. The Firm is also involved as counsel to several Philippine cities on their proposed securitization and assignment of future revenue streams, an innovative way of raising financing for capital and infrastructure projects.

Acting for a local bank, the Firm structured and documented a Php 125 Million asset-backed loan to fund the acquisition of Non-Performing Loans from a Special Purpose Vehicle pursuant to the SPV law.

The Firm also acted as counsel to the issuer-bank in raising Php 3.0 Billion Tier 2 capital (unsecured subordinated debt) that allowed the bank to maintain a mandated capital adequacy ratio without diluting the existing shareholder base.

The Firm acted as counsel for an investment company during a private bidding to provide mezzanine debt financing on a stock and rights purchase of a power generation company.

"Zambrano & Gruba is quick to respond and readily accessible to address our concerns. The commitment of the banking and tax teams to understanding the projects, providing sound legal advice, and executing efficiently under time constraints is definitely a strength of this firm." - Client Feedback, Asialaw Profiles

"Leveraging off its tax practice's strength, the firm also advises clients on general corporate and commercial matters and more specialist practices such as banking, finance and capital markets." - Asialaw Profiles

"Zambrano & Gruba Law Offices advised Asia United Bank Corporation on a number of multimillion-dollar loans to finance projects in the energy sector, Lily Gruba and Angelo Advincula are known for their work in this sector." - Legal 500